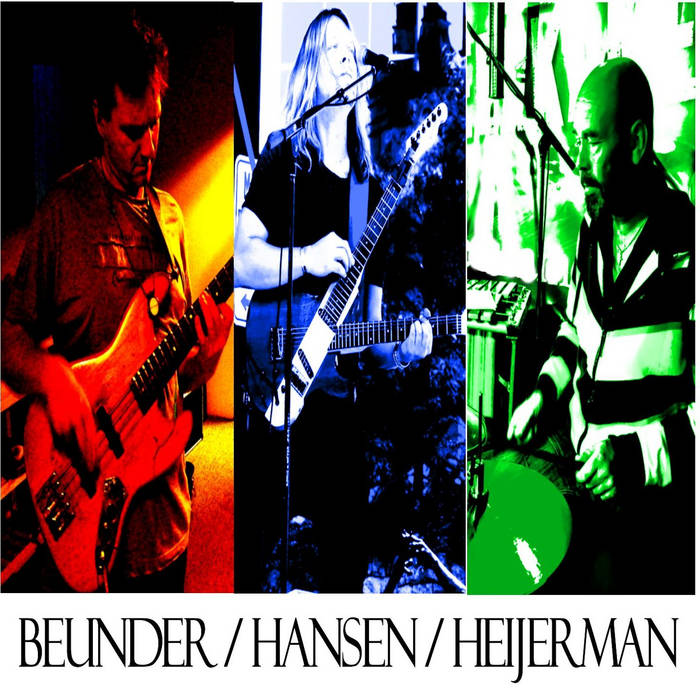 Beunder/Hansen/Heijerman
Terence Hansen- ‘Hybrid crossed double neck electric’ (right hand taps solos, left hand taps synth strings and guitar on all songs except on ‘Darkness’ on the acoustic crossed double neck, and ‘The Ringmen’ which features the ‘dueling guitars’ with the ‘Hybrid’. All vocals.
Sjoerd Beunder –electric bass
Richard Heijerman -drums, percussion
Recorded and engineered at the Rough Road Studios in Oudenhoorn, the Netherlands by Jos van Oost
Mixed and produced by Terence Hansen at Casskem Studios USA
Cover photos by Jos van Oost and Cindy Peterson Holt (Terence cover pic)
Richard and Sjoerd learned all the new (unexpected!) songs an hour prior to our performance/recording for a studio audience on September 25, 2014!

Bandcamp Daily  your guide to the world of Bandcamp

Serena Cherry debuts her black metal project, plus a Pick from the Crypt block from Svalbard